Minister of Petroleum and Mineral Resources

We are witnessing giant international companies such as ExxonMobil and Chevron investing in Egypt for the first time in the upstream domain.
Read The Full Interview 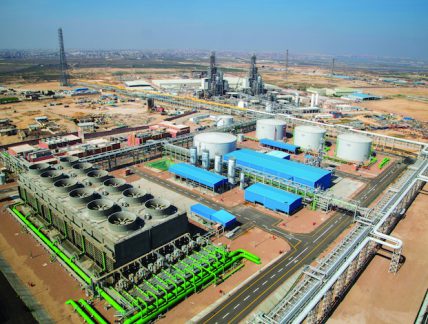 After facing socio-political upheaval starting in 2011 which led to the ouster of two presidents within two years, including long-time leader Hosni Mubarak, Egypt has enjoyed relative political stability since Abdel Fattah El Sisi was elected president in 2014. That year, President El Sisi’s government launched an ambitious macroeconomic reform programme, which has helped the economy stabilise and improved the business environment in the country. In 2016, a new reform programme was introduced to enhance investor confidence and improve governance. Egypt has started to reap the benefits of these reforms, with real GDP growing at around 4-5% in recent years.

In December 2018 Egypt’s Ministry of Petroleum announced the country had achieved a major milestone: gas self-sufficiency. The overall production of natural gas is expected to reach around 204 mcm (7.2 bcf) per day by 2022.

Egypt struck fortune in 2015 with the discovery of an 850-bcm (30-tcf) super-giant gasfield in the Eastern Mediterranean, Zohr, which alone could meet more than half the country’s demand. The discovery was made by Eni, whose total investment in the project will amount to as much as USD 16 billion. Zohr represents the largest gas discovery ever made in Egypt and the Mediterranean. Eni brought production at the Zohr field to 76.5 mcm (2.7 bcf) per day ahead of schedule in 2019.

The increase in optimism surrounding the Egyptian oil and gas market is supported by the recent elimination of fuel subsidies, new bid rounds and new PSAs, as well as a 15% decline in oil and gas production costs.

The Oil & Gas Year Egypt 2019 is the most up-to-date and comprehensive report on the country’s hydrocarbons industry. The Energy Year Egypt 2021, currently under production, will showcase the most dynamic companies and projects across Egypt’s energy value chain. 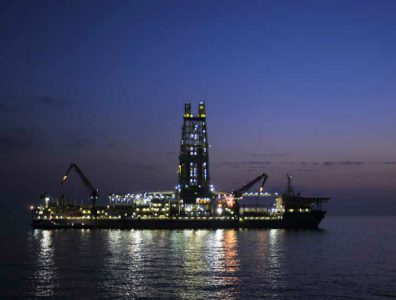 A joint venture led by ExxonMobil has made a significant discovery at the Fangtooth prospect on the Stabroek block in Guyana,… 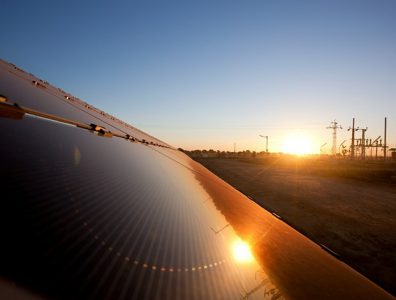 NEWS
Masdar to develop 5 GW of renewables in Africa

Masdar has signed three agreements to develop 5 GW of renewable capacity in Angola, Uganda and Zambia, the Emirati green energy… 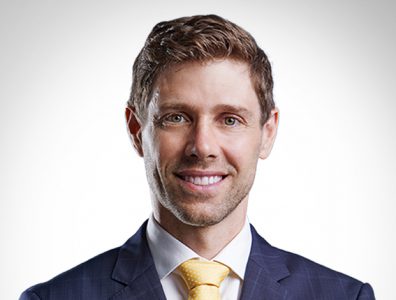 Interview
A key role for distributed generation in energy’s future

Jeremy Crane, CEO of Yellow Door Energy, talks to The Energy Year about the receptiveness to decentralised energy supply… 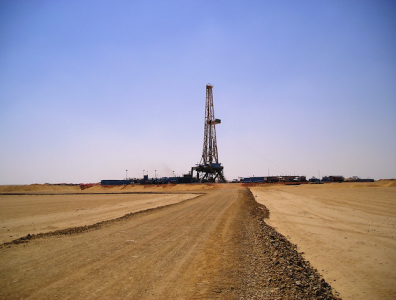 Apex International Energy has acquired interest in six concessions from Eni in the Western Desert of Egypt, the independent E&P… 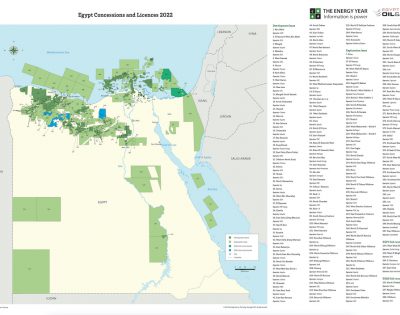 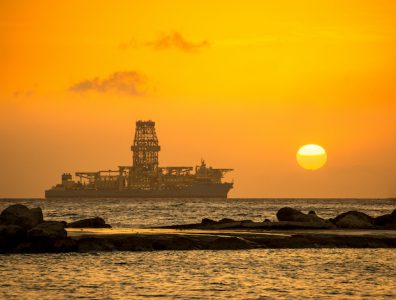 The government has confirmed plans to develop significant gas finds at the offshore Nargis block in Egypt, Egyptian Petroleum… 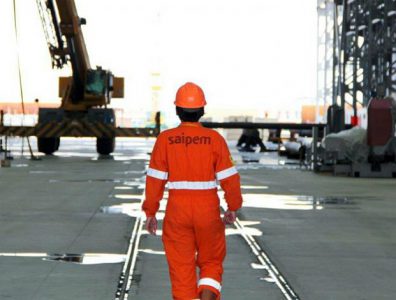 Saipem has been awarded two offshore engineering contracts in Guyana and Egypt for a combined value of USD 1.2 billion, the… 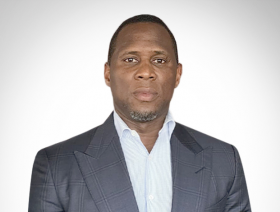 Mario Gomes, co-president of Grupo Simples, talks to The Energy Year about the relationship between IOCs and local service providers in light of the local content… 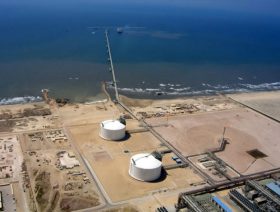 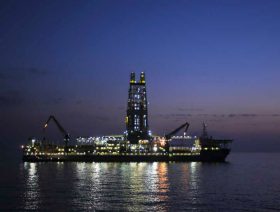