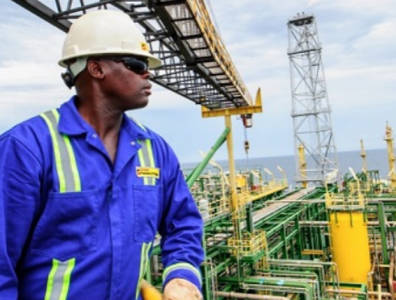 Director of Renewables Paulo Guedes who spoke at Africa Energy week said that key stakeholders, location, costs and market opportunities had not yet been identified.

Angola’s NOC has developed a portfolio of solar energy developments, including projects with Eni and TotalEnergies, with the aim of producing 385 MW of solar power by 2027.