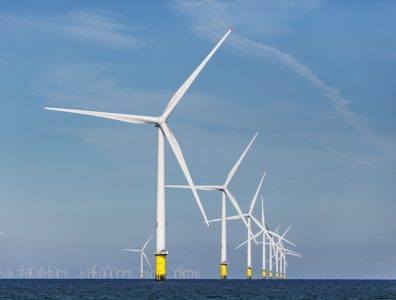 BERLIN, November 12, 2021 – BASF has concluded a 25-year fixed-price corporate power purchase agreement with Ørsted for energy sourced from an offshore wind farm in the German North Sea, the chemical producer announced on Thursday.

The Danish energy company is expected to conclude its final investment decision on the project in late-2021. Operations are to begin in 2025.

The corporate power purchase agreement for offshore wind power is the longest ever announced.

Cost of the agreement was not disclosed.