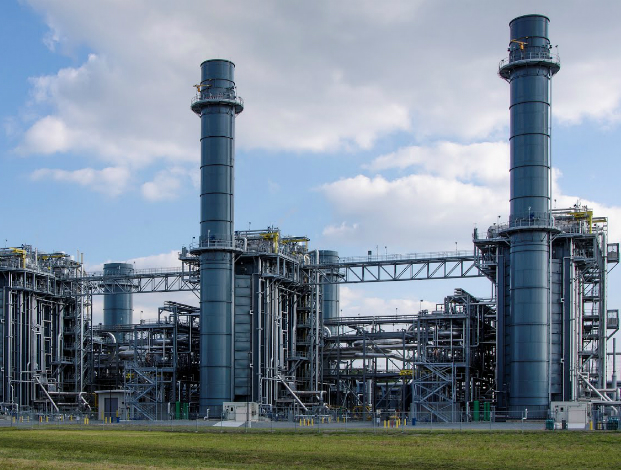 LUANDA, September 3, 2018 – A consortium of four South Korean companies has been selected for the feasibility study for the construction and operation of a gas-fired combined-cycle power plant in Angola’s Benguela province, local media reported Saturday.

The memorandum of understanding between the companies and the Ministry of Energy and Water has been approved by the Executive, Jornal de Angola reported.

The 750-MW power plant is to be built on a build-operate-transfer basis.