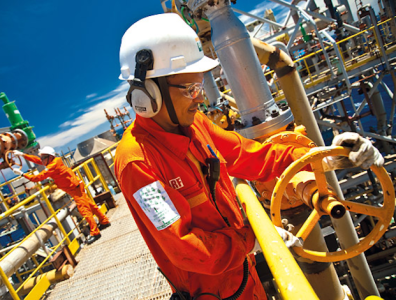 Held on Friday, the auction saw Petrobras sign two three-year deals for a total of 11.2 million barrels of oil from the Mero and Sapinhoá fields. Total, on the other hand, took 1.1 million barrels from the Lula field under a 12-month contract.

The auction was administered by Pre-Sal Petróleo, a company established under Brazil’s Ministry of Mines and Hydrocarbons to manage PSAs covering pre-salt acreage and the government’s take of pre-salt production.