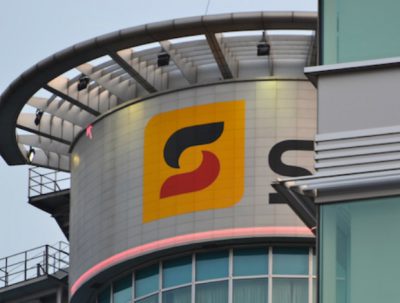 LUANDA, September 4, 2018 – Sonangol has given the Angolan government a list of 54 companies in the group to be privatised, local media reported Monday.

The 54 companies represent about a third of the group, Macau Hub reported.

The move is being done “so that you can focus on core activities, such as the construction of the Lobito and Cabinda refineries and the expansion of the Luanda unit,” Minister of Mining Resources and Petroleum Diamantino Azevedo said.

This is “a process that is continuous until a large part of the non-core activities of Sonangol are eliminated, so that the company becomes a real oil operator,” he added.