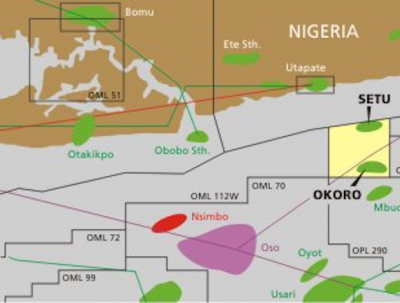 The trial, to be held at Southwark Crown Court, is expected to last six weeks, Punch reported.