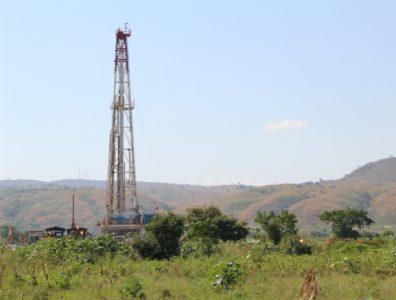 Ugandan Minister of State for Minerals Peter Lokeris met with Sonangol head Carlos Saturnino in Luanda. The Ugandan delegation included the executive director and the director of development and production of the Petroleum Authority, as well as the director of operations of the Uganda National Oil Company.

The first commercial oil discoveries in Uganda were made in 2006 in the vicinity of Lake Albert, on the border between Uganda and the Democratic Republic of the Congo. The drafting of new petroleum legislation, disputes between the government and oil companies, and technical difficulties have delayed the start of upstream development, and the first projects are expected to begin production around 2020.

Mubadala signs Andaman I PSC in Indonesia
Next

Shell’s payments to Nigeria up in 2017