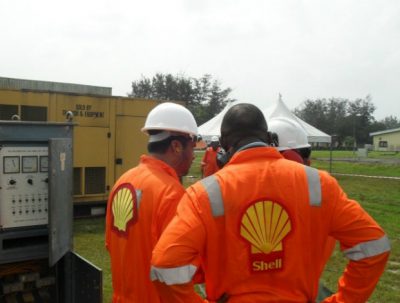 Shell’s payments to Nigeria up in 2017

LAGOS, April 10, 2018 – Shell paid nearly 20% more to the Nigerian government in 2017, according to the super-major’s annual sustainability report released Monday.

Payments, most of which were made to the National Nigerian Petroleum Corporation, totalled USD 4.32 billion, up from USD 3.64 billion in 2016.

The report also noted that theft of crude was on the rise. Shell Petroleum Development Company reported 9,000 bopd of theft, compared with 6,000 bopd in 2016. The company attributed the lower 2016 figure to the Forcados export terminal being shut down much of the year.