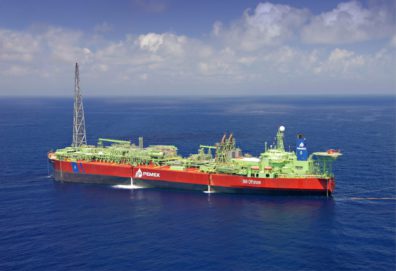 Piracy in Gulf of Mexico on the rise

MEXICO CITY, April 10, 2018 – Incidents of piracy in Mexican waters of the Gulf of Mexico have recently been growing, local media reported on Monday.

According to official documents obtained by Mexican news agency Milenio, 21 attacks on Pemex vessels and installations in the Bay of Campeche were recorded between December 2016 and January 2018. As a result of those incidents, 11 oil platforms have experienced material losses.

The most notable recent attacks include the theft of money and communications equipment from the Crest Basan vessel in May last year, followed by the boarding of the Nohoch-B platform in October.

In December 2017, Pemex requested increased support from Mexico’s Navy. In response, the Navy has stepped up security in the gulf, imposing restrictions on vessel and aircraft navigation between March 15 and November 30, 2018.

Shell’s payments to Nigeria up in 2017
Next

Vista to invest $3 bln in Argentina