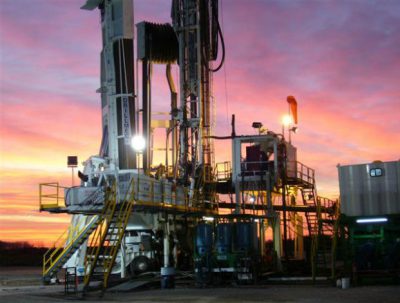 Vista to invest $3 bln in Argentina

The investment will be aimed at growing its current production platform by three to five times, Remy told local newspaper El Cronista, saying that it “includes maintaining the conventional operation, which is going to give us support in this first stage [in] everything that is shale.”

Last week, Vista finalised a USD 800-million deal to purchase assets from Pluspetrol and Pampa Energía, including stakes in local E&P company Petrolera Entre Lomas. As a result of the deal, Vista gained 55.7 million boe in 1P reserves and a production platform of around 27,472 boepd, making it the fifth-largest oil producer in Argentina.