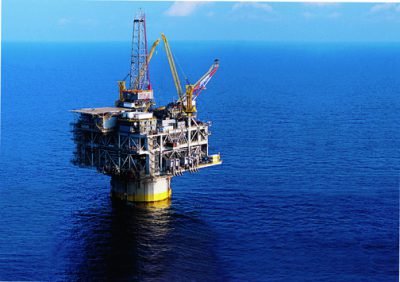 In a report prepared for Guyanese officials and seen by Bloomberg, the IMF said the deepwater oil contract with ExxonMobil for the Stabroek block offers terms that are “relatively favourable to investors by international standards” and “royalty rates well below of what is observed internationally.”

Sine July 2017, IMF officials have been visiting Guyana to help improve legal, fiscal and regulatory frameworks in preparation for the start of oil production in the country in 2020.

Through local subsidiary Esso Exploration and Production Guyana, ExxonMobil’s acreage in the country spans about 46,500 square kilometres, across three offshore blocks. The super-major has made several massive oil discoveries in Stabroek since May 2015, and considers Guyana one of its five key global projects.

“Government take is generally lower in frontier plays than in established areas, as governments need to incentivise companies to undertake high-risk exploration,” ExxonMobil said in a statement.