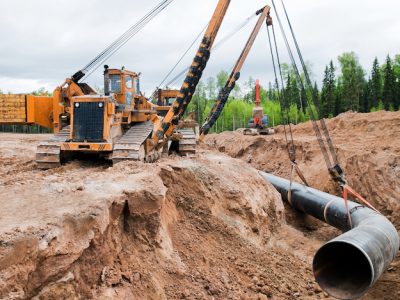 A plan to build a products pipeline between the two countries was originally announced in 2012 but has seen a series of setbacks amid lower oil prices.