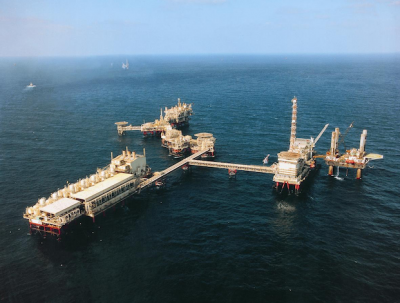 ABU DHABI, November 5, 2018 – The Abu Dhabi National Oil Company (ADNOC) will raise its oil production capacity to 4 million bopd by 2020 in light of new oil and gas discoveries, the company said on Sunday.

ADNOC’s new gas strategy and plan for capital investment, running from 2019 to 2023, was approved by the emirate’s Supreme Petroleum Council (SPC) on Sunday. The company with further target a capacity of 5 million bopd by 2030.

“The SPC’s approval of ADNOC’s gas strategy will add potential resources that will enable the UAE to achieve gas self-sufficiency, with the aim of potentially transitioning to a net gas exporter,” ADNOC said in a statement.

Also on Sunday, the SPC announced new discoveries of 1 billion barrels of oil in place and 424.8 bcm (15 tcf) of gas in place. ADNOC reported that the finds were made in six blocks that had been opened for exploration earlier in 2018.