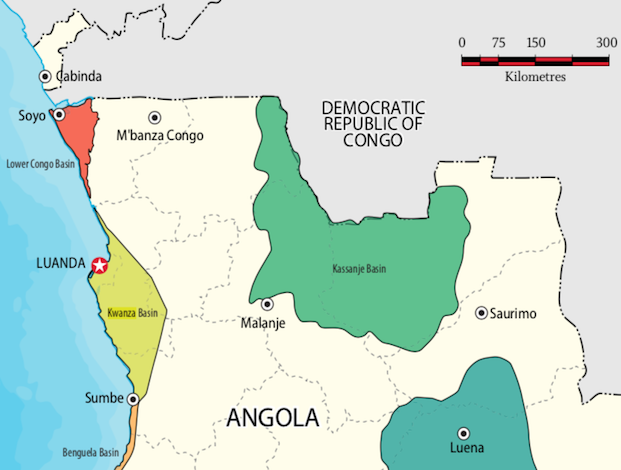 LUANDA, December 31, 2020 – Angola will launch its 2021 licensing round on April 30, the country’s National Oil, Gas and Biofuels Agency (ANPG) announced on Thursday.

The petroleum regulator said the bid round would cover nine onshore licences – six in the Kwanza Basin and three in the Lower Congo Basin.

Data packs will be sold under an entry fee of USD 1 million and proposals will have a deadline of June 9, the ANPG said.

With the new licensing round, the country hopes to boost exploration and reverse years of production declines. It also aims to “stimulate the local emergence of small and medium-sized oil companies, to promote the  incorporation of qualified Angolan labor, as well as fostering technological innovation and good governance practices,” according to the ANPG.