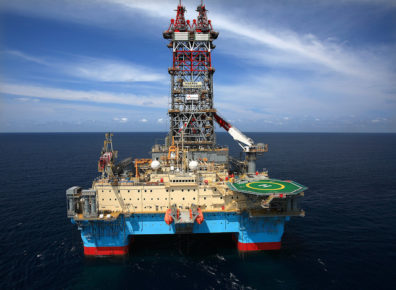 CAIRO, January 4, 2021 – Egypt has signed nine deals for oil and gas exploration with companies such as ExxonMobil and Total, the country’s petroleum minister announced on Friday.

The deals cover acreage in the Mediterranean and Red Sea and will include the drilling of 17 wells in total, Tarek El Molla said.

Deals have been signed with six domestic and international players. While not all names have been revealed, Total confirmed on Monday it had inked an operatorship deal to explore North Ras Kanayis Offshore block. The super-major will hold a 35% stake, while Shell will take 30%, Kuwait’s KUFPEC 25% and Egyptian state company Tharwa 10%.

Media reports also identified ExxonMobil and Chevron as two of the six players, with both joining projects in the Mediterranean area. ExxonMobil will explore acreage in the North Marquia region, while Chevron is set to drill in the North Sidi Barrani area.