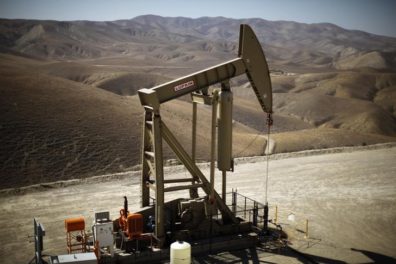 Oil down on OPEC+ drama

LONDON, January 5, 2021 – Oil was down Tuesday morning in Asia, as the Organization of the Petroleum Exporting Countries and allies, or OPEC+, continues deadlocked talks on February output.

Both Brent and WTI contracts fell more than 1% during the previous session as OPEC+ was forced to extend Monday’s Joint Ministerial Monitoring Committee and 13th OPEC and non-OPEC Ministerial Meeting, with members failing to agree on the failed to agree on February’s oil output levels.

Saudi Arabia argued against an increase in production as more countries contemplate and impose new lockdowns, while Russia argued for the increase, citing recovering fuel demand.

Talks will resume later in the day, but some investors were more concerned about the impact of the new B177 strain of Covid-19 on the global economic recovery.

“OPEC+ drama is of course steering the latest oil price downgrade, but the heavier hand is likely the still unknown impact of the new strain on economic activity and travel, both factors that warrant a belated mini-price correction after the winter holidays,” Rystad Energy oil markets analyst Louise Dickson told Reuters.

Meanwhile, prices were boosted after Iran’s Revolutionary Guards Corps on Monday seized a South Korean-flagged tanker in Gulf waters and detained its crew. Tensions between Tehran and Seoul had been mounting over $7 billion of Iranian funds frozen in South Korean banks thanks to US sanctions.

Investors also await the release of US crude oil supply data from the American Petroleum Institute, due later in the day.