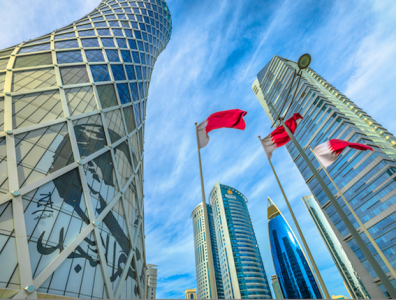 DOHA, January 5, 2021 – Saudi Arabia and its Gulf allies have signed a landmark agreement aimed at ending the blockade on Qatar that began in mid-2017.

Signatories to Tuesday’s agreement include the leaders of Qatar, Saudi Arabia, the UAE Bahrain, Kuwait and Oman – all participating in a GCC summit in the Saudi city of Al Ula.

Kuwait’s foreign minister revealed a Saudi decision to open its land border and airspace to Qatar late on Monday, saying the border closure would cease as of that evening. Kuwait has been mediating talks between the parties involved in the blockade of Qatar – including Saudi Arabia, Egypt, the UAE and Bahrain.

While Qatar has shown economic resilience during the blockade, the country has undergone estimated financial losses of an at least USD 43 billion, forcing local firms to explore business ties beyond regional boundaries.

In the years since the embargo was launched, observers that spoke to The Energy Year have deemed the blockade a blessing in disguise – particularly in recent times as it positioned the country to take on shocks like the global pandemic.

UAE Minister of State for Foreign Affairs Anwar Gargash tweeted late on Monday that much work remains to be done. However, the minister said his country is eager to restore unity in the Gulf.

To read more on how Qatar has weathered the blockade and the Covid-19 crisis, download our free special edition – Qatar: Crisis and Resilience in the Covid-19 Era.