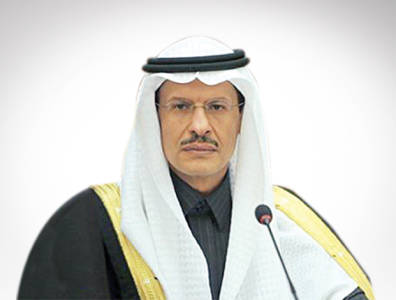 LONDON, January 6, 2021 – Oil was up Wednesday morning in Asia, with an unexpected pledge from Saudi Arabia to cut crude output further by one million barrels a day in February continuing to give the black liquid a boost.

The Saudi announcement came as the Organization of the Petroleum Exporting Countries and allies, or OPEC+, concluded a second day of its Joint Ministerial Monitoring Committee and 13th OPEC and non-OPEC Ministerial Meeting. The meetings were extended by a day after members failed to reach agreement on February output on Monday.

“We have the responsibility of looking after the market, and we will take all necessary actions. I have said this repeatedly and even advised that no one should bet against our resolve,” Saudi Minister of Energy Prince Abdulaziz bin Salman told Bloomberg after announcing the cut.

“Those who have listened are now bearing the fruits. The others? Good luck.” he added.

Under the OPEC+ agreement reached during the meetings, other producers will reportedly either keep their current production levels unchanged or make incremental increases. Russia and Kazakhstan will increase their outputs by a combined 75,000 barrels a day in both February and March.

However, oil prices were also boosted after US crude oil supply data from the American Petroleum Institute released earlier in the day showed a draw of 1.663 million barrels. The draw was bigger that the draw of 1.5 million barrels in forecasts prepare by Investing.com, but smaller than the 4.785-million-barrel draw seen during the previous week.

Investors now await the release of crude oil supply data from the US Energy Information Administration, due later in the day.