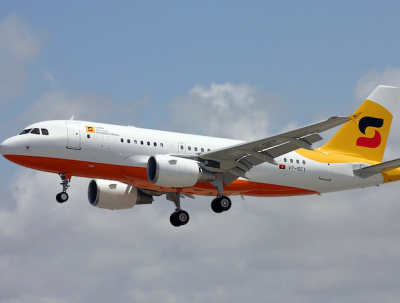 LUANDA, August 3, 2018 – Sonangol has signed an MoU with Heliconia and CHC to restructure SonAir, the Angolan NOC announced Thursday.

The agreement has two phases. The first covers a full internal evaluation of SonAir and its organisation, processes and systems. After this analysis, a consortium between the foreign companies and SonAir may be formed to relaunch its activities.

In June, Angolan President João Lourenço said Sonangol would privatise some of its subsidiaries without specifying which units would be sold. Sonangol head Carlos Saturnino has also spoken about sorting out the NOC’s many business interests to assess which could be considered “core” and those which are “non-core.”

SonAir was created in 1979 as a division of aeronautics in Sonangol, in order to transport people and goods to and from the oil platforms in Angolan waters.