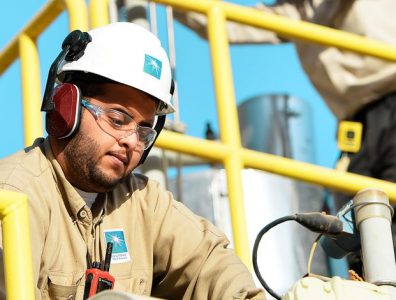 Aramco inks 50 MoUs to up localisation

All partnerships were signed during the In-Kingdom Total Value Add Forum and Exposition in Dhahran.

Since the In-Kingdom Value Add programme began in 2015, the NOC’s spending directed to domestic suppliers has raised from 35% to 59% in 2021.

The initiative has so far attracted 540 investments to Saudi Arabia from 35 countries.