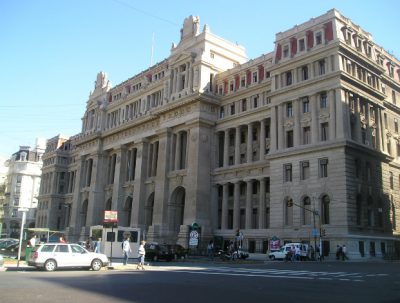 BUENOS AIRES, August 19, 2016 – The Supreme Court of Argentina late on Thursday ordered the government to suspend plans to remove subsidies on gas, upholding a lower court ruling on the country’s tariffs.

Gas prices for residential clients are to be put at pre-March 31 levels, thereby overturning the price hikes announced by the Mauricio Macri government that day in an effort to narrow Argentina’s budget deficit.

“The decisions adopted by the executive violate the right to participation by consumers in the form of public hearings in the revision of tariffs,” the Supreme Court said in a statement. The ruling will cost the government an estimated USD 5.4 billion.

The government will have to schedule public hearings on the calculation of gas tariffs if it wants to see its plans through. According to the chief of the Cabinet of Ministers, Marcos Peña, the government intends to schedule such meetings within three weeks.

The Supreme Court ruling was felt by immediately by Argentina’s energy companies, especially those whose business centres on gas. Gas distributor Metrogas saw its shares fall by 7.7%, while Pampa Energía shares were down 4.2% in early trading.