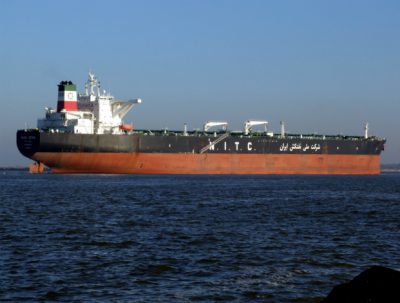 Asian imports of Iranian crude up 68%

China, India, Japan and South Korea together imported 1,67 million bopd in January of this year, Reuters reported on Tuesday.

Monthly imports have fluctuated among the countries and have seen a three-month decline.

Among Asian importers, India took in the most Iranian crude in January, with 554,600 bopd. South Korea placed second, with 478,032 bopd.