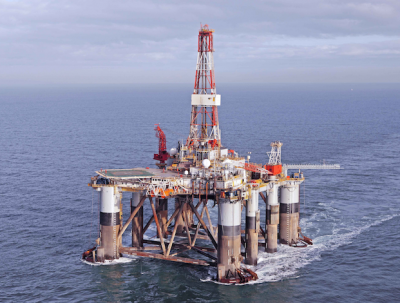 LONDON, November 15, 2018 – Azinor Catalyst has encountered oil in the UK portion of the North Sea, the company announced on Thursday.

“This success represents a significant step forward for Catalyst and for our Agar-Plantain asset,” Nick Terrell, Azinor’s managing director, said. “Given the proximity to local infrastructure, the shallow reservoir depths and significant upside on the block, this is shaping up to be a highly attractive project for us.”

Azinor operates the licence with a 25% stake alongside partners Nautical Petroleum with 50% and Faroe Petroleum with 25%, the latter of which was purchased from Azinor in August.