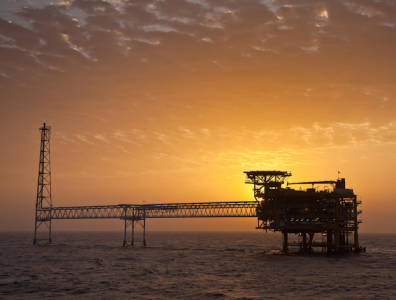 DOHA, June 22, 2015 – The Qatar National Bank has said the country can maintain its current level of gas production for 138 years.

The bank’s official “Economic Commentary” report, released on Sunday, offered a positive long-term outlook on Qatar’s place in the oil and gas industry, saying the country is “expected to maintain its dominant role in the global hydrocarbon sector.”

Qatar holds the world’s third-largest proven gas reserves, behind Russia and Iran. It also ranks third for gas production, with the US and Russia taking the top spots.

Carlyle pledges up to $500 mln for Magna