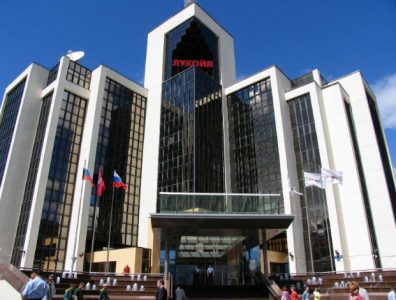 The government needs funds to plug the country’s budget deficit and is mulling to sell stakes oil companies such as Rosneft and maritime shipping business Sovcomflot. The Russian government holds a 75-percent stake in Bashneft, a vertically integrated oil company. It is the country’s sixth-largest producer of crude and the company’s resource base as of December 31, 2014, totalled 2.15 billion barrels of oil in proven reserves and another 653 million barrels of oil in probable reserves.

According to sources quoted by Reuters familiar with the matter, the government might either sell a stake greater than 50 percent or opt for a sale through stock market offering of 25 percent.

Iraq and Russia shake hands
Next

BP to invest in Oman field