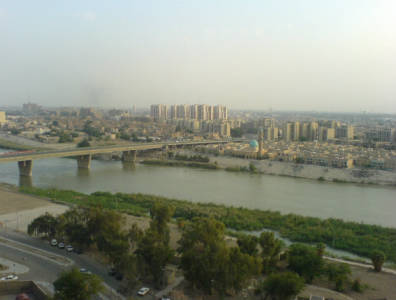 BAGHDAD, February 12, 2016 – Iraq and Russia have signed several agreements to strengthen economic, commercial and investment ties, including those in the energy industry, Iraq’s Foreign Ministry said in a statement today.

Russia has already invested millions of dollars in Iraq’s hydrocarbons industry and opened a centre of operations under an intelligence-sharing agreement. Trade between the country amounted to almost USD 2 billion, comprised of mostly Russian exports.

Discussions revolved around receiving military assistance against Islamic State, which took control of almost a third of Iraq in 2014.

Rogozin suggested that the next meeting be held in the occupied city of Mosul once it returned under government control.

“Economic co-operation must coincide with settling security matters,” the Iraqi official said. “The faster you liberate this city, the sooner we can get [back] to Iraq.”

For more news and features on the oil and gas industry in Iraq, click here.