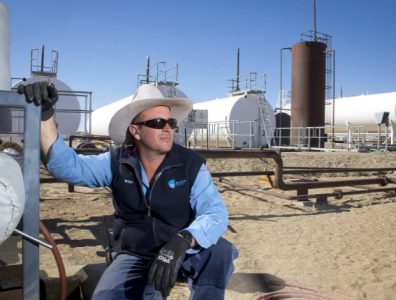 The seven-well campaign began in February 2021 and found one successful gas discovery at the Artisan field and six successful development wells at the Geographe and Thylacine fields.

Once connected the four discovered Thylacine wells are expected to bring average production at the facility to 5.47 mcm (193 mcf) by mid-2023.

The Otway Gas Plant is connected to the wells via subsea pipeline.

The exploration project was the largest ever on the Otway Basin.

The project is operated by Beach Energy with a 60% share, along with partners O.G. Energy with the remaining stake.

The development is a step towards Beach Energy’s aim to hit production of 28 million boe per year in the 2023/24 financial year.

Shelf Drilling adds to its fleet of jackup rigs