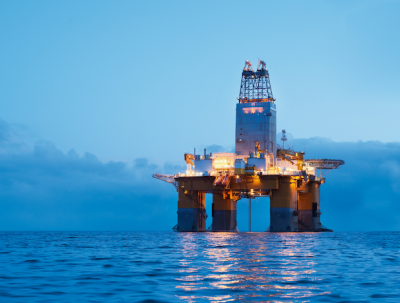 OTTAWA, November 8, 2018 – BHP has won 100% stakes in blocks 8 and 12 in the Orphan Basin offshore Canada, the company announced on Thursday.

The news came a day after Equinor announced successful bids for three licences offshore Newfoundland, two of which it will operate.