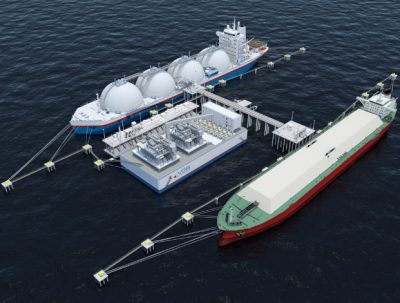 Toshiba to sell US LNG business

TOKYO, November 8, 2018 – Toshiba has decided to exit its LNG business at the Freeport LNG project in Texas at a USD 806-million loss, the Japanese company announced on Thursday.

Toshiba will sell its interests there to ENN for USD 15 million but will then pay the Chinese company USD 821 million for losses likely to be incurred by the enterprise. While Toshiba’s statement did not name the buyer in the deal, international media including Reuters specified the name of the Chinese company.

“The deal is our second major step to expand in the overseas upstream business,” Clarissa Zhang, ENN’s PR director, told the agency. “We expect to get 2.2 million tonnes of relatively low-cost LNG starting in 2020 to meet growing domestic demand.”