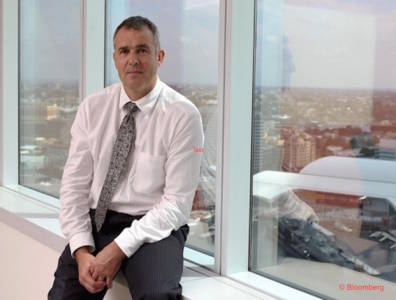 Board shake-up at distressed Afren

LAGOS, June 26, 2015 – Five of the six board members at Africa-focused oil and gas company Afren have resigned, as the company faces severe financial distress.

Shares in Afren have lost 98 percent of their value since the oil price slide began a year ago. The company was also forced to fire CEO Osman Shahenshah last year for gross misconduct, after it was revealed that he was taking secret payments.

The company saw a net loss of $1.7 billion in 2014 and a 42-percent drop in revenue year-on-year. It now anticipates a financial restructuring that would involved a refinancing of around $300 million of debt and a $348-million cash provision.

Nigeria-focused Seplat has been in talks for a takeover of Afren, but these were abandoned in February.