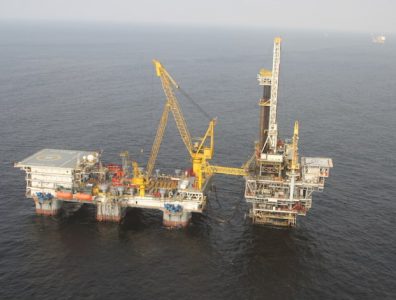 LUANDA, March 14, 2022 – BP and Eni have signed an agreement to create a 50:50 joint venture that will be Angola’s largest hydrocarbons producer, the two super-majors announced on Friday.

Independently managed Azule Energy will hold stake in 16 licences and produce more than 200,000 boepd of oil and gas and 2 billion barrels equivalent of net resources.

Currently, BP is operator of offshore blocks 18 and 31 and has non-operating shares in blocks 15, 17, 20 and 29. The British super-major also has non-operating stakes in non-associated gas project New Gas Consortium and Angola LNG.

The joint venture will also hold a participating stake in Solenova, a solar energy company jointly held with Sonangol.

The transaction is expected to close in H2 2022.