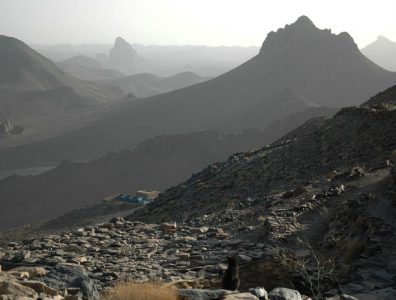 BP kicks off In Salah project in Algeria

ALGIERS, February 16, 2016 – The Southern Fields project on the giant In Salah venture in Algeria has been green lit, UK super-major BP announced today in a press release.

The project is the next phase of an operation that commenced production in 2004 from the Kerchba, Teguentour and Reg fields. It will encompass the Gour Mahmoud, In Salah, Garet el Befinat and Hassi Moumene dry gasfields and is expected to produce 9 bcm (318 bcf) per year.

Operations will encompass a new gas dehydration facility with a capacity of 14.2 mcm (500 mcf) per day, brownfield modifications to process factories, 150 km of carbon steel pipelines for export, 160 km of infield flowlines and the drilling and connecting of 26 new wells. Drilling is expected to finish in 2018.

The project is a joint venture between BP, which has a 33% interest, Algerian state-owned hydrocarbons firm Sonatrach, which holds 35%, and Norway’s Statoil, which owns the remaining 32% stake.

Saudi and Russia agree on production freeze
Next