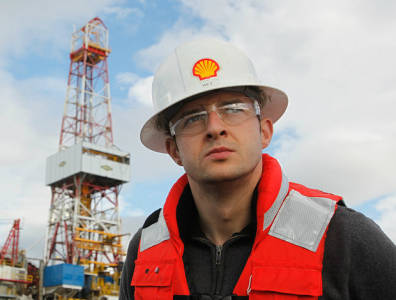 THE HAGUE, February 16, 2016 – Shell has passed fellow super-major Chevron to become the second-biggest non-state oil company after merging with BG Group on Monday.

The merger was launched in April of last year and was ultimately sanctioned by the UK High Court last week for a final cost of USD 68.2 billion. BP Group was officially delisted from the London Stock Exchange on Monday.

BP kicks off In Salah project in Algeria
Next