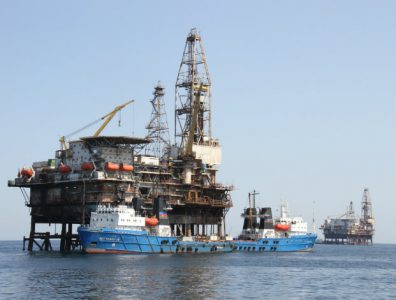 BAKU, December 11, 2015 – BP resumed operations on Thursday at the Chirag platform located in the Azeri-Chirag-Guneshli development, the oil super-major said in an emailed statement.

BP shut down operations on the platform on November 10 for 25 days of planned maintenance to ensure Chirag’s safe and efficient operations.
The Azeri-Chirag-Guneshli development makes up most of the country’s oil output, producing 641,000 barrels of oil per day in the first half of 2015. When fully operational, the Chirag platform produces an average of 54,000 barrels of oil per day.

In May of 2015, BP had also shut down the West Azeri platform, also located in the Azeri-Chirag-Guneshli development, for scheduled maintenance for 22 days.