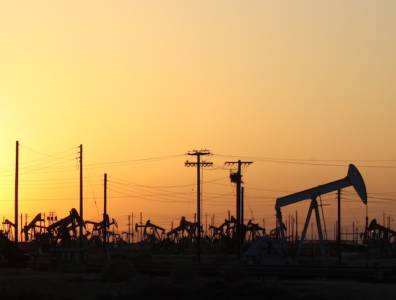 NEW YORK, December 14, 2015 – Crude oil futures fell in early trade in Asian markets, continuing a Friday slump down to barely a dollar above a 2004 financial crisis low point of $36.20. The International Energy Agency, or IEA, released a forecast on Friday that the global oil glut will worsen next year due to slowing demand and increased output from OPEC members.

Oil prices have recorded a fall every day since the OPEC meeting on December 4, when the group declined to enforce an output cap to address the global oil glut. OPEC’s output is near record levels as the group tries to drive high-cost producers such as US shale operators out of the market.