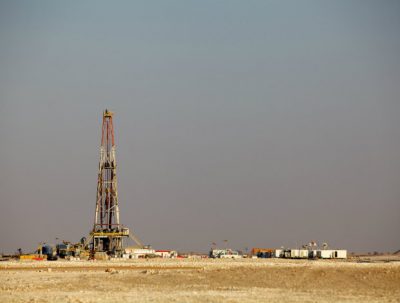 MUSCAT, October 12, 2020 – BP Oman has launched production at its Ghazeer gasfield development months ahead of its scheduled 2021 start date, the company announced on Monday.

The Ghazeer gasfield is the second project in the BP-led Block 61, which also holds the giant Khazzan gasfield. At full production, Ghazeer will bring output from the block to 42.5 mcm (1.5 bcf) of gas per day and more than 65,000 boepd of condensate.

“This project has been delivered with capital discipline four months early, wells are being drilled in record times and, importantly, safety performance has been excellent,” BP chief executive Bernard Looney said.

“It exemplifies what a strong and resilient hydrocarbons business looks like – a core part of our strategy.”