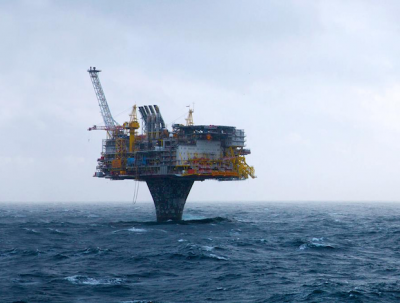 Oil down amid Norwegian strike

LONDON, October 9, 2020 – Oil was down on Friday morning in Asia, ending the week with a breather as a strike in major producer Norway threatens to slash the country’s supply by up to 25%.

The Norwegian strike had boosted both futures to the black liquid’s first rise in three weeks by tightening supply due to production halts in the North Sea area.

“This [the strike] could see almost one million barrels a day of crude oil impacted,” ANZ Research warned in a note.

With the strike threatening around a quarter of the country’s oil and gas output, investors will be looking for a quick resolution. Norwegian oil company and labor official said that they would meet with a state-appointed mediator later in the day, in an attempt to reach and agreement with the strikers.

Across the Atlantic, Hurricane Delta has strengthened to a Category 3 storm as it approaches the US Gulf Coast. Producers have evacuated oil production facilities, halting nearly 1.5 million barrels of daily output in the area so far ahead of Delta’s imminent arrival.