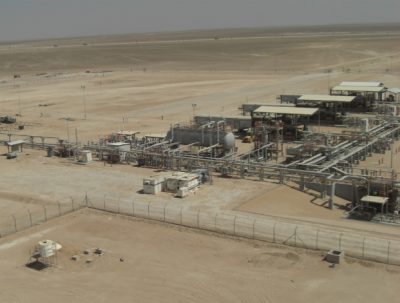 The two companies partnered in the asset’s first-phase development, with BP holding 60% and OOCEP holding 40%. The phase became operational in September 2017.

The Khazzan field is located in Oman’s Block 61, for which BP holds a 30-year exploration and production-sharing agreement signed in 2013. The project is expected to involve the drilling of 200 wells and an overall investment of USD 16 billion.

OOCEP is the upstream arm of Oman Oil Company. It was established in 2009 to expand the NOC’s upstream capabilities.