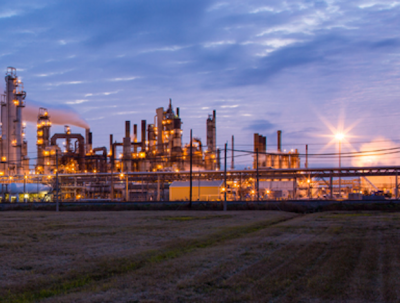 The agreements, which will allow Motiva to evaluate proprietary petrochemicals technology by TechnipFMC and Honeywell UOP, were signed during a visit to the USA by Crown Prince Mohammed bin Salman. Saudi Aramco’s subsidiary is planning “a potential complex along the US Gulf coast,” the press release added.

Motiva may be planning to double the capacity of its giant Texas refinery at Port Arthur, Platts reported separately. Previously in May 2017, Saudi Aramco has said that it plans to invest USD 18 billion in the USA through Motiva over a period of five years.

“The MoUs are a first step in Motiva’s expansion into petrochemicals,” Saudi Aramco’s statement said. “Final investment decisions on these projects are not expected to be made until 2019 and are dependent on strong economics, competitive incentives and regulatory support.”