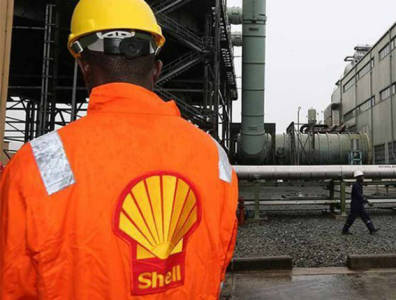 Neconde in arbitration case against Shell

Neconde alleges Shell continued lifting oil without remitting the proceeds after the licence had been sold.

“It was producing and lifting crude although the asset had, by deed of transfer, moved to Neconde. Shell lifted the crude and held the proceeds – nothing was given to Neconde. That is the matter we are taking to the court of arbitration in the UK,”  CEO Frank Edozie told Reuters.

Last month Royal Dutch Shell filed a criminal complaint against a former vice-president over alleged bribery in the sale of Nigerian onshore OML 42.

Aramco eyes US petrochemicals investments
Next