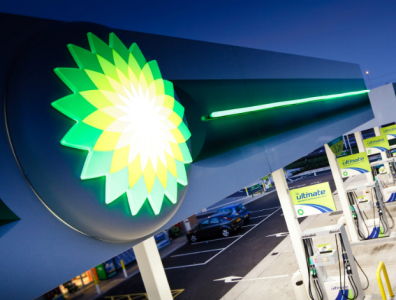 NEW DELHI, October 7, 2016 – BP will be grated permission next week to open petrol stations in India, an official from the Ministry of Petroleum and Natural Gas said on Friday.

The Indian government is expected to sign off on BP’s plans on Monday, when its licence is likely to be issued. The company aims to open 3,500 petrol stations across the country, becoming only the second international oil company to challenge India’s state refiners, which control 93% of the market. The first foreign firm to enter India’s fuel retail market was Shell.

BP’s move was welcomed by M.K. Surana, chairman and managing director of Hindustan Petroleum Corporation. “There is space for everybody as our fuel demand is growing,” he was quoted as saying by Reuters. “State refiners will have to adopt novel ways to boost sales and retain their market share.”

In June, Minister of State for Petroleum and Natural Gas Dharmendra Pradhan said Saudi Aramco and Total were considering to enter the Indian market.