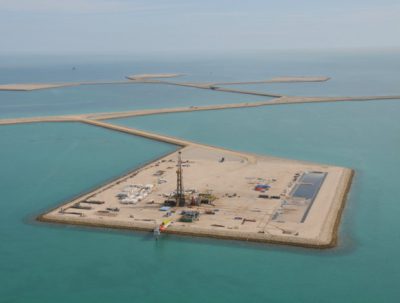 Speaking to Bloomberg, Nasser also promised investors unprecedented transparency of its accounting. The IPO, announced earlier this year by Deputy Crown Prince Mohammed bin Salman, was initially planned to include a minority stake in its midstream and downstream businesses only.

Analysts see the broadening of the IPO as a sign of Saudi Arabia’s increased concerns over the low prices of oil in recent years. The country plans to sell USD 100 billion worth of shares in Aramco in early 2018 and to list the company at the total value of USD 2 trillion.

Nasser added that Aramco will shortly announce the list of consultants and investment banks advising it on the IPO. On June 9, prior to the broadening of the IPO, the Wall Street Journal reported that the deal could generate an unprecedented USD 1 billion in fees and spark intense competition on Wall Street.