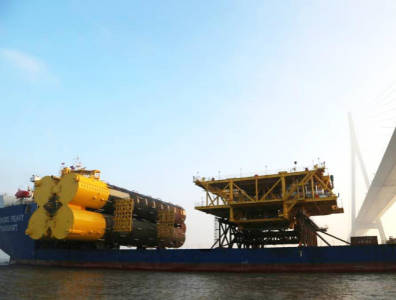 LIMA, January 23, 2015 – Independent exploration company BPZ Energy on Thursday announced the flow rates from its Albacora A-27D development well. Located in block Z-1 offshore Peru, the well has averaged around 1,135 barrels of oil per day since January 12. Another development well in the block, where the company has a 51-percent working interest, was spudded on January 10.

While Block Z-1 comprises the Piedra Redonda, Corvina and Albacora fields, only the latter two are producing. Their combined output averaged 2,578 barrels of oil per day during 2014. Canada’s Pacific Rubiales is BPZ Energy’s joint venture partner in the block.

World Bank urges Malaysia to broaden tax base
Next