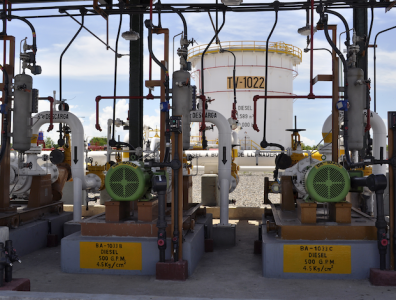 RIO DE JANEIRO, December 31, 2018 – Brazil’s state-owned Petrobras is moving forward with a hedging programme that will allow it to maintain the stability of the price of diesel sold at refineries, the company said in a press statement on Friday.

The mechanism, “to be applied for no more than seven consecutive days, will allow the company to obtain a financial result equivalent to that achieved with the practice of daily readjustments,” the statement said.

Petrobras will have the option of implementing the hedge after a government diesel subsidy programme expires today.

In other news from Brazil, the country’s oil and gas regulator said on Friday that it has decided to stop offering onshore blocks through bid rounds, Reuters reported.

Instead, those areas are to be included in the permanent offer system, which allows companies to bid on a continuous basis for blocks that have been either relinquished, abandoned or unawarded in previous auctions. The move is expected to attract SME E&P players to mature onshore areas.