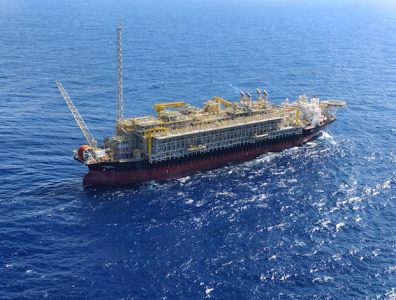 BRASILIA, June 27, 2022 – BW Energy’s USD 75-million purchase of interest in the Golfinho and Camarupim clusters and the BM-ES-23 block has been approved by Brazilian NOC Petrobras, the Norwegian IOC announced on Thursday.

The transaction will see BW Energy take a 100% working interest in the Golfinho and Camarupim clusters and a 65% stake in Block BM-ES-23.

The move is expected to raise the company’s net production by 9,000 bopd from early 2023.

Following the announcement, BW Energy signed an agreement to purchase the Cidade de Vitoria FPSO from Saipem for USD 73 million. The vessel is currently operating on the Golfinho field.

The FPSO has a production capacity of more than 100,000 bopd in addition to gas production and compression capabilities. The unit has 1.6 million barrels of storage capacity.

Both transactions are expected to be finalised in Q1 2023.