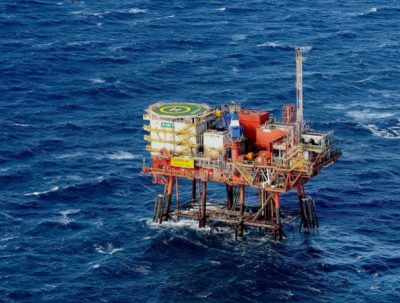 OSLO, November 21, 2018 – BW Offshore has reached the final investment decision for the second phase of the Tortue field in the Dussafu licence offshore Gabon, the company announced on Tuesday.

The project is worth USD 275 million, Upstream Online reported separately.

“We have demonstrated the attractiveness of our model of combining proven resources, a resourceful organisation and access to production assets by bringing the Tortue field to first oil within budget and on schedule in less than 18 months,” CEO Carl Arnet said. “We look forward to commencing Phase 2 of development. We have also stabilised production at the Catcher field and received final acceptance from the operator.”

Tortue phase one started crude production on September 16, 2018. Later that month, BW Offshore announced an oil discovery in the DRNEM-1 well in the same licence.