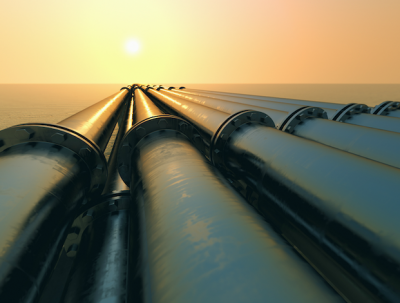 McDermott will be responsible for EPC and related works on a 10-kilometre section of the 355-kilometre pipeline, which will ultimately bring gas from the Búzios and Lula pre-salt fields to a gas processing facility in Rio de Janeiro state.

The value of the contract was not announced, though Upstream Online reports it could be worth between USD 50 million and USD 250 million.