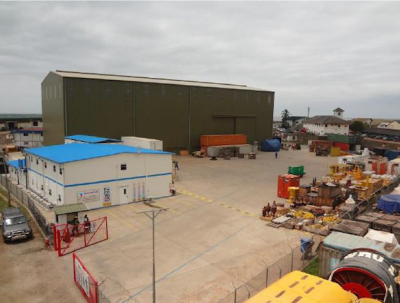 ACCRA, November 21, 2018 – Ghana has begun construction of a terminal to position Takoradi Port as an oil and gas hub in the region, local media reported Tuesday.

“The first phase of the dry bulk jetty, which involves the construction of the 600-metre quay wall, was completed. The second phase of an additional 200-metre quay wall will commence in 2019,” Minister Ofori-Atta told Parliament.

The terminal will include a container quay with a 16-metre draught to accommodate bigger vessels, Graphic Online reported.