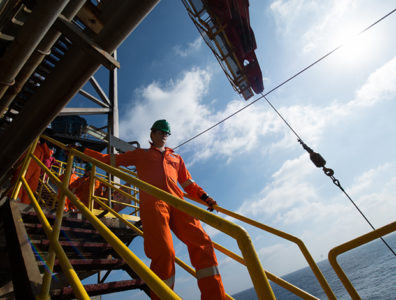 DAKAR, May 11, 2015 – Scottish independent exploration and production company Cairn Energy and its joint venture partners have submitted plans for the exploration of their Senegalese offshore acreage to the government of Senegal, the company announced on Monday.

The company said in a press release the area’s estimated mean risked resource base was more than 1 billion barrels of oil.

Drilling on a three-well programme is slated to start in the fourth quarter of 2015 and will be concentrated on the area around the SNE-1 exploration well, which struck oil in November 2014. The appraisal wells will be drilled by the Ocean Rig Athena drillship, owned and operated by Greece-headquartered company Ocean Rig. Cairn said it is working with its partners to finalise the contract for the rig.

Cairn Energy is the operator at the Rufisque, Sangomar Offshore and Sangomar Deep Offshore blocks with a 40-percent stake. ConocoPhillips controls a 35-percent stake in the blocks, while Australia’s FAR holds 15 percent and Senegalese national oil company Petrosen holds 10 percent.

The exploration plan also includes a 2,000-square-kilometre 3D-seismic data acquisition campaign. Cairn said it will be presenting a proposal for three optional wells to its joint venture partners in the third quarter of 2015.

Oman Oil Company to be restructured